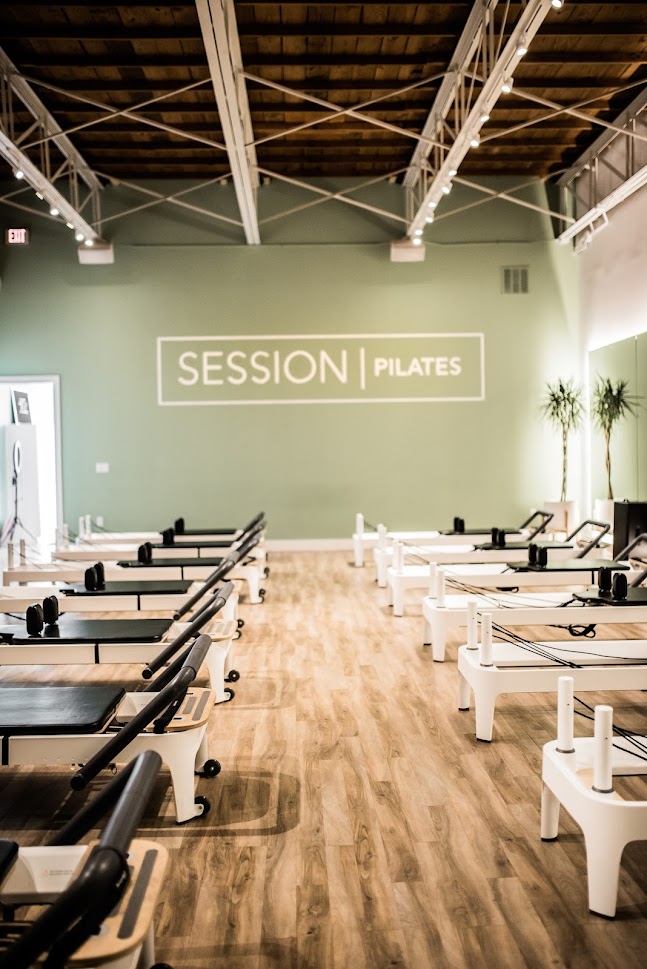 In a typical 75 min session, you could be asked to perform up between 25 to 40 different exercises 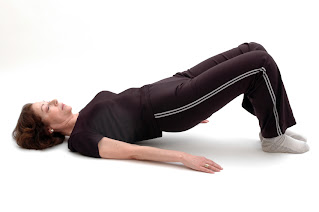 
Pilates is a precise regiment of exercises developed by the German Joseph Pilates.  Pilates has moved into many different forms since, from physiotherapy and remedial exercise inspired Pilates to so-called "classical" Pilates.  Pilates exercises are performed in the precise orchestration of the body, attempting to use localized small muscle groups, rather than allowing bossy global groups to take over.  The latter is a frequent source of pain.  It is true that the recruitment of the core, the transversal abdominal muscles, also known in Pilates terms as "The Powerhouse," is a key signifier of Pilates.  It has the result that the trunk is carried better and this takes the load off the lower back.  However, there are other areas well trained Pilates Teachers are mindful of.  The shoulder and shoulder blade area, the legs, or the position of the neck for example.  In addition, the appropriate use of breathing, with its direct relation to the rib-cage and thoracic spinal articulation is important. Overall a good teacher tries to give a work out that allows the body to benefit in the regions where stiffness and occlusions are likely to occur, often by working around a target area rather than into it.


It is, however, a misconception that Pilates exercise leads to weight-loss or a "ballet style figure." It will strengthen in important places, and the abdominal region my look more held, but if you are overweight, Pilates alone will not do the trick.  To you the potential future client I must be frank about it.  There is nothing worse but you hoping to get a beach body only by doing a moderate level of exercises.

Instead, I aim for improved body functionality, decreased pain sensation in daily life, better posture, and through this an overall a more relaxed feeling of body and mind.  Pilates is always a challenge in doing things correctly and more organised.  It also is a regime that sustains mechanical body functions well into high age, or during periods of stress.

It is an active form of exercise that relieves.

Whilst the commercial fitness industry has attempted to cash in on large Pilates groups, Pilates should not be done in large groups by most people, except if they have done Pilates for many years and have reached a level of self-judgmental body awareness (knowing what not to do, or how to modify their ability).

Personal sessions or sessions in small groups are usually the best guarantors to get the most out of it.

Pilates can be performed on a mat, or with a number of stationary Pilates machines.  Whilst traditionally a studio was required, there are now machines, some of which foldable that can be used at home, some like the Performer series may lack the beauty and durability of wood carved machines but are quite affordable even for lower budgets.  The "Pilates Wunderchair" was the only machine Joseph Pilates developed in his lifetime for home use.

My Pilates is based on:

Pilates Teachers were traditionally apprenticeship trained.  I have followed the traditional route to become a teacher (See more in Your Trainer). 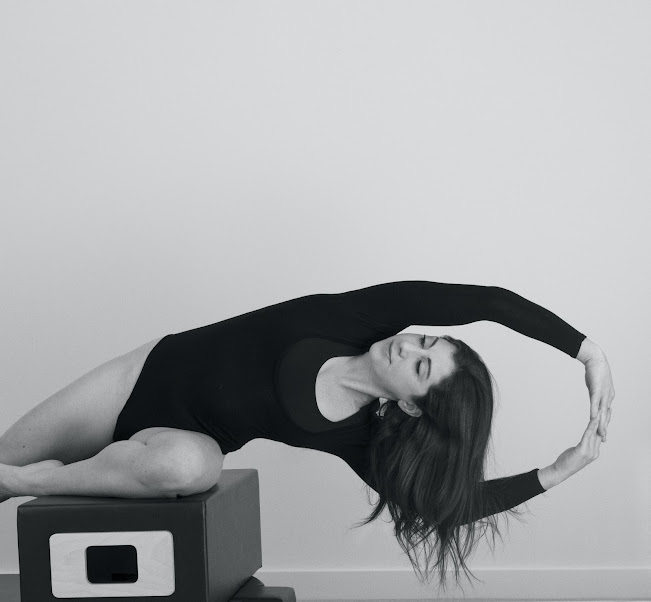